The long wait is nearly over – Cursor Miner’s 4th studio album “Requires Attention” is almost ready to drop. It will be hitting stores worldwide over the next few weeks but we are now taking preorders on the Uncharted Audio shop for all formats (that’s Compact Disc, limited edition Double Vinyl and all sorts of digital gubbins to boot, fact fans). Buy a physical edition direct from us and receive a free instant digital download – we’ll ship physical orders at the end of this week.

Listen and preorder “Requires Attention” at our shop.

Watch the JimJam-produced video for “Luna”:

“An adventurous collage of raw and intoxicating sounds from the last century and beyond…” A free evening of music with DJs Mandrew B, Mapsadaisical, Mike Modular & Radioolio, playing ambient, kosmiche, jazz, dub, radiophonics, plus live performances from John Chantler (Room40) and Regolith (Uncharted Audio). 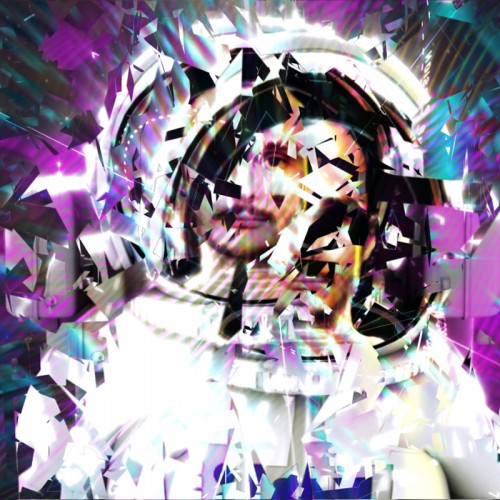 Today sees the latest Uncharted Audio release hit all the best digital stores in the shape of a brand new EP from Cursor Miner, entitled “Luna”.

A four tracker showcasing the varied elements of the Miners’ sound, it has already been picking up radio play from the likes of Gideon Coe (BBC 6Music), John Kennedy (Xposure/XFM) and Nick Luscombe (Flomotion).

Listen in full and purchase direct from us here, then watch the fabulous JimJam video for “Luna”.

Cursor Miner’s new album “Requires Attention” will be released at the end of October on CD, double vinyl and digital.

Also, in case you missed it, don’t forget the Miner also appears on our recent FREE compilation Dance Audit Hour.

Finally, you can catch Cursor Miner performing live at Underground Electrics in London next month alongside Posthuman, King Cannibal and plenty more.

Finally, John Callaghan will be on the road in Germany, at the Vortex Club in Siegen on September 23rd and the Arttheater in Cologne on September 24th to promote the release of You Lack Discipline on SERVEANDDESTROY. 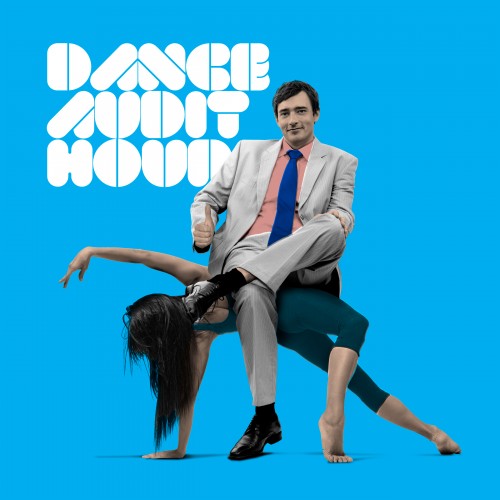 We’re also giving you 20% off any physical or digital release purchased from the new shop; use the code “DAH20” when checking out to receive your discount. You can use this code as many times as you like (and even tell your friends) but please note that this offer expires on October 17th 2010 and some items are perilously close to deletion.

Download Dance Audit Hour in the format of your choice here.

Kone-R has been busy with the old turntables recently, recording two new mixes for your delectation.

First up there’s the brand new EPM podcast. This is the 11th in a series which has already featured such luminaries as Robert Hood, Vince Watson, Gene Farris, Space DJ’z and the Detroit Grand Pubahs. You can subscribe to the series on iTunes or download/stream it from here. There’s also a Q&A with the UA head honcho in which he ruminates on subjects as diverse as west London and real ale. It’s not all techno, techno, techno, no.

The second mix was broadcast on Nick Luscombe’s excellent Flomotion show. You can download that one from here.

We heartily recommend getting both, immediately

Catch Kone-R on the turntables this Friday, the 18th of June.

The night kicks off at 8 pm with a big screen showing of ENGLAND VS ALGERIA in the courtyard with Barry Lager’s BBQ … and a special half time report.

END_OF_DOCUMENT_TOKEN_TO_BE_REPLACED

Uncharted Audio return to Ginglik, a venue with which it has had close ties over the last six years, to bring you three live acts from its roster, as well as dj support from Ginglik resident and label head honcho Kone-R and special guest Ginglik resident Stayhome… expect only the finest techno, bass, bleeps and far-out warehouse sounds – with that uniquely Uncharted angle! Live stuff kicks off about 9.30pm so don’t delay your arrival!

Two new singles out this week

Both out this week on Uncharted Audio, 12″ vinyl and digital – buy the 12″ direct from us and get the digital thrown in. Hear them in full at the links below. They are also available from all the usual outlets…

More critical acclaim, DJ responses and DMC Buzz charting than you can shake a stick at. Both records are wicked. Please buy them!

The fantastic remix package of tracks from LJ Kruzer’s sophomore album ‘Manhood & Electronics‘ is now available as a digital release. Unfortunately due to delays at the pressing plant the 12″ vinyl is going to be another couple of weeks, but don’t fret! Sticking with our what’s-not-to-like model of doing business, if you order the vinyl from us directly, you get the digital version free, instantaneously, and then we ship the vinyl to you as soon as we get our own paws on it. Go here for the dilly.

This one’s limited to 200 copies and has been getting great support across a wide array of DJ’s including the likes of Dave Mothersole, DJ 3000 (Underground Resistance), Harri, The Black Dog, Orde Meikle (Slam), Russ Gabriel, Terry Mitchell, Alex Downey, Semtek, Jim Masters and plenty more. On remix duty we have the marvellous talents of TVO, Ukkonen, Trademark and Cyan341 who each tackle one of two tracks from the album and turn up the techno heat in their individual ways. Don’t sleep!

Cursor Miner’s eagerly awaited new single and album are on the way, in the meantime he’s going to be playing at Ginglik in London on Saturday 13th of March alongside Kone-R and Stayhome, with Surrealartist supplying the visuals. £6 before 10pm, £8 after and it goes on til 3am. Not one to be missed if you’re in the capital. Ginglik can be located underneath Shepherds Bush Green, opposite the Central Line tube station – just keep an eye out for the fairy lights. See you down the front!