Uncharted Audio are proud to present you with a whole bunch of new FREE STUFF to promote its current and upcoming releases.

All the mp3 downloads are totally free if you want the 128’s. If you want a heftier format, you have the option of paying money (you decide how much) or entering a zero amount and giving us your email address instead.

So what have we got for you? 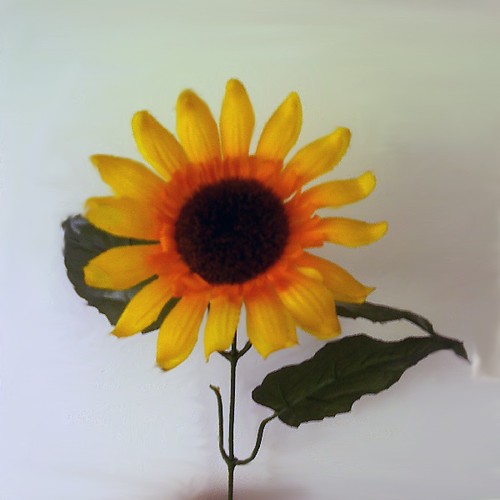 Part 0 of ‘Sunflowers‘, a frankly uncategorisable 5 part series brought to you by The Council Flats of Kingsbury. Your best bet is to get in a darkened room and turn it up loud. Part 1 to follow next week, with each ensuing part in the weeks after, all leading up to the release of the super limited debut LP next month.

Next up, the long awaited return of LJ Kruzer…. 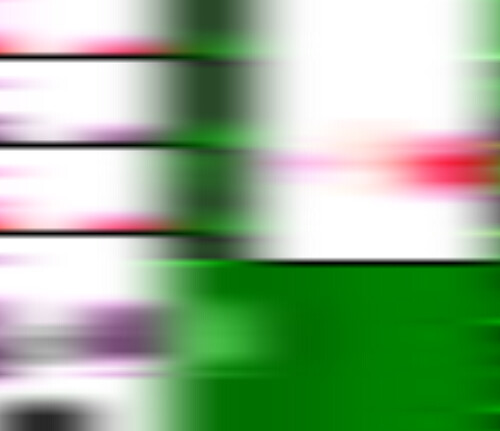 “LJ Kruzer and Uncharted Audio present the Tam Variations, eight engaging experimental versions of Tam, a piece which features on Kruzer’s forthcoming album “Manhood & Electronics“. Each variation is the end result of methodical sequences of sound processing exploring all the possibilities of computer manipulation of digitised sound data – stretching, squashing, restretching and resquashing giving the concertina’d timbres of Tamz; filtering, distorting and reverberating backwards and forwards to create the rough textures of Tamx and Tamxr; modulating brown noise with the source audio to give Tamb; and simple stretching and reverberating resulting in the billowy melancholy of the collection’s opener Tam814. Manhood & Electronics is set for release as a CD and download on Uncharted Audio on June 29th 2009.”
Go get it!

Finally you can download two new exclusive Line tracks. One is a cover and the other is a remix by the incredibly talented up-and-coming techno producer Cyan341. The album ‘Hearts’ is available now on CD, LP or download.